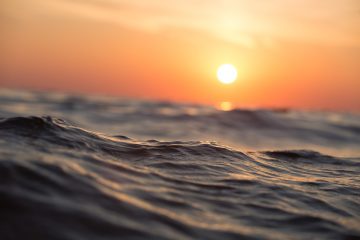 Aussie entrepreneur sets out to save the ocean 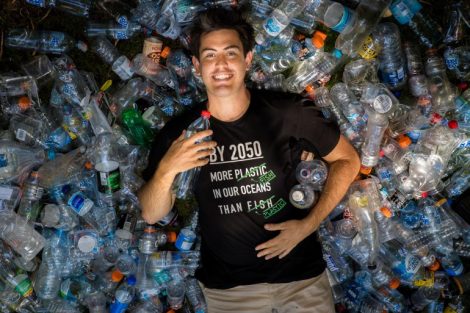 His campaign to recycle plastic waste has its roots in an advertisement he saw in December 2016, which contained the alarming revelation that, by 2050, there would be more plastic in the world’s oceans than fish.

As 3DPrint reveals, this was the catalyst which prompted Lomman to look deeper at the recycling industry and unearth some troubling truths.

Having toured a material recovery facility “and asked where the materials were sent for recycling”, Darren made discovered that “[Plastic] is put on a ship and sold through the international waste market to whoever will buy it. We have zero reprocessing in WA.”

He added, “Not a single bottle that I had put into a recycling bin has ever been recycled in Australia.

“I felt that we’d been lied to. I just thought, how the hell have we not dealt with this?”

As a result he came up with the idea of creating 3D printer filament out of plastic waste, launching a social enterprise named GreenBatch “which is working to build a system that will reprocess plastic bottles into filament.”

Together, Lomman and GreenBatch are collaborating on an “industrial-scale recycling plant, and a network of secondary schools in Western Australia will collect plastic and send it to the facility.” Once the waste has been converted into 3D printer filament, it will then be returned to the schools to be used in educational 3D printing projects.

Originally, the goal was for the plant to generate 300kg of filament on a weekly basis, but with continued support, Lomman now predicts that it will end up recycling “about 131 million plastic bottles a year.”

“As I’ve got more supporters onboard, we’re now scaling the plant to 300 kg [of filament] an hour,” he explained.

“We’re going to have to create other product lines and we’ll keep going until not a single PET bottle leaves the WA shore, because how else can we guarantee that the plastic is not going to end up in a waste incinerator or a landfill or a river that feeds our oceans?”