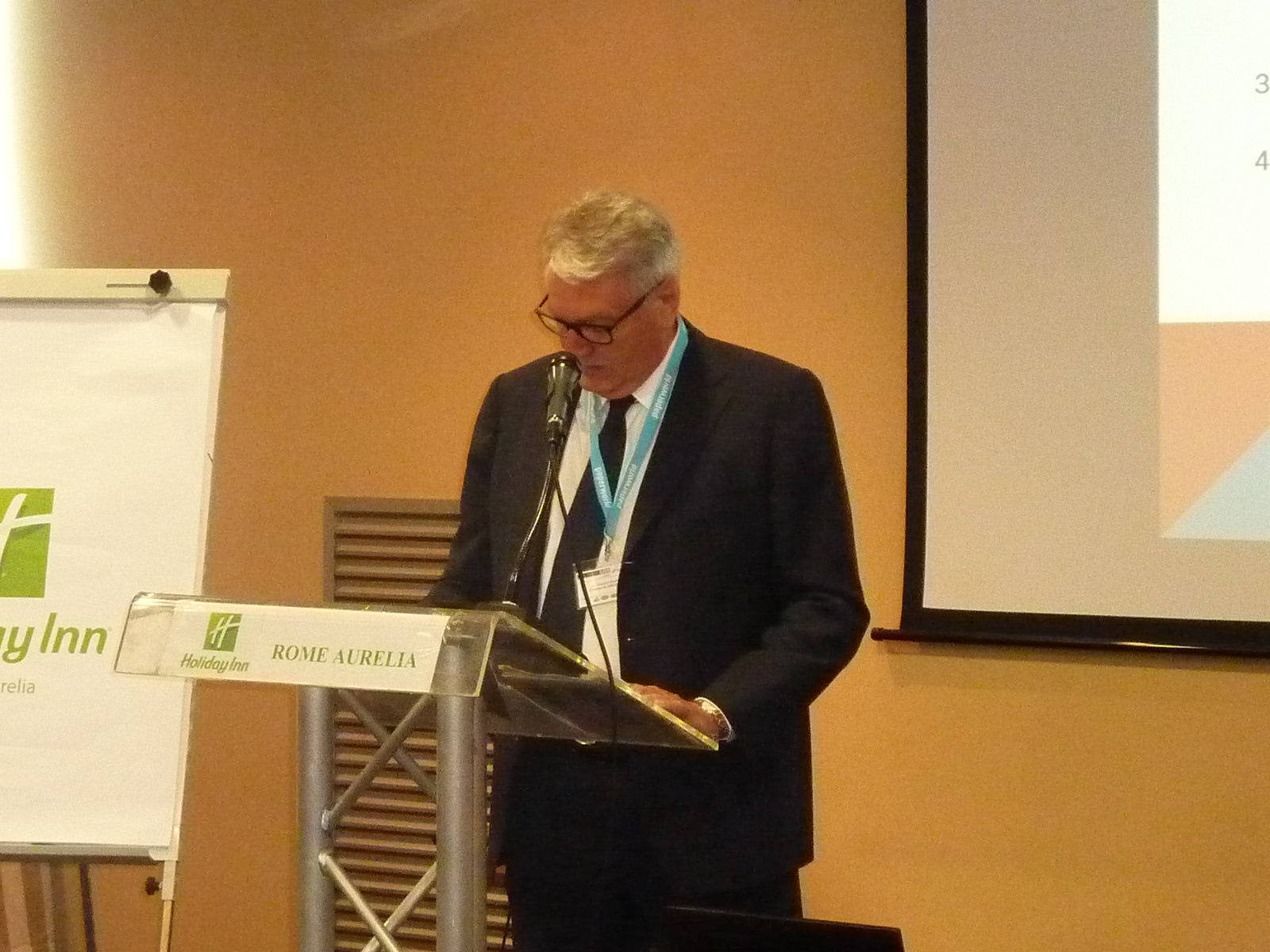 The Italian Association commissioned a paper entitled “The Art of Regeneration: Research on a Sustainable Future” which is anticipated to be published in September.

The report, commissioned by Arti-Italia and carried out by Dr Alessandro Dragoni analyses not only the economic and strategic context but also the interactions with the environment of companies operating in the field of printer cartridge remanufacturing.

The Italian Association hopes that the paper can be used as an educational tool to show the consumer a way of doing business that reduces the impact on the ecosystem with its production.

The Green paper analyses the concepts of green economy, circular economy, eco-design and remanufacturing, which represent the basis for pursuing a sustainable development. ARTI Italia thinks that in doing so, industry firms stand out from clones and compatible productions imported mainly from Southeast Asia, which have certainly a greater environmental impact.

The report also encompasses first-hand experiences of Entrepreneurs and Executives who work daily in the remanufacturing industry.

Giovanni Ravelli, ARTI Italia President commented:”For the development of the sector, it is also important to look at the role played by the Public Administration not only in its legislative function but also economic. Safe, transparent and easy-to-apply rules are essential, just as green public procurement, to compete in markets that reward those who respect the environment. We have only one planet to live and we need to take care of it considering that we have imposed on it environmental changes that shown us to be forced and unsustainable because they are not respectful of their time and balance.”