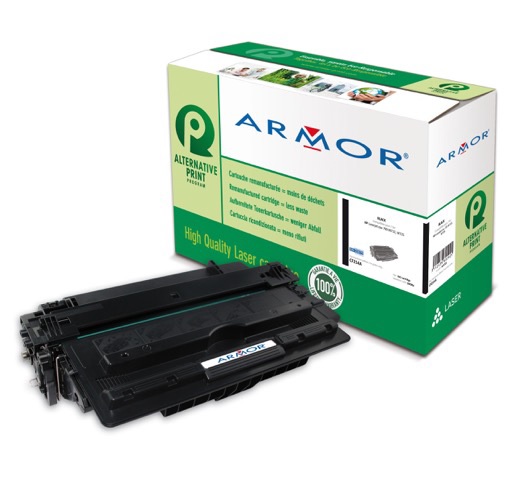 The remanufacturer is investing €11 million ($11.6 million) into production tooling and €24 million ($25.4 million) into R & D in its new Sustainable Energies (ASE) division.

Armor is also working on its Beautiful Light project, developing films and photovoltaic solutions that can transform any surface exposed to any kind of light into a power source, with the first sales of photovoltaic films planned from 2016.

The business also launched the En’ SafeTM last March, a collector film for batteries that meet “a growing need for energy autonomy by users in an ever more mobile world”. Armor expects to exceed €1 million ($1.06 million) in sales this year.