Another conviction for Xerox scam 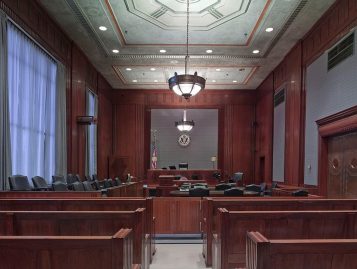 A Florida man has pled guilty to his part in the scam to defraud the OEM of millions of dollars.

According to the Democrat and Chronicle, Jason Haynes entered a guilty plea in the US District Court in Rochester to one charge of conspiracy to commit wire fraud, and one charge of filing a false tax return. He was charged along with four other men in April of this year.

Haynes was previously co-owner of a Florida company which was created to carry out the scheme, which saw large volumes of toner ordered from Xerox, than resold to others in a violation of the agreement with the company.

None of the accused have yet been sentenced.