Analyst speculates HP – Xerox back on the table? 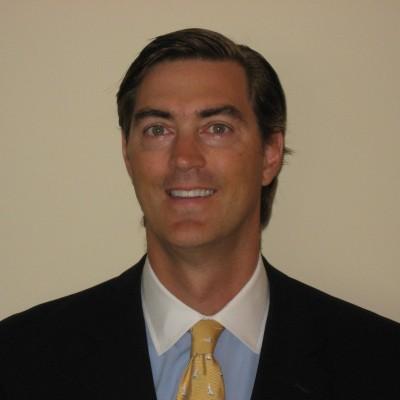 Fifteen months after Xerox walked away from trying to acquire HP, one bright analyst suggested in a research paper that HP should acquire Xerox.

Back in 2019 the David and Goliath (Xerox and HP) deal had the whole office sector speculating on the merits of the deal. HP resisted, Covid came along, Carl Icahn sold his HP shares and bought more Xerox shares.

Then last Friday Toni Sacconaghi an analyst at Berstein put forward the idea that HP should buy Xerox. floated the idea in a research note Friday. According to Barron’s, Sacconaghi commented that since the Xerox – HP deal fell through the Xerox market capitalisation has been cut in half, while HP’s market value has increased 34% and there is now “compelling” logic in an HP acquisition of Xerox.

More than that, he set out how the deal could be structured. HP could buy Xerox at a 30% premium for $5 billion in debt. This would add less $250 million in HP’s annual interest costs but would generate $500 million to $600 million in free cash flow from Xerox. Adding up to $1.10 a share in profits to HP by 2024.

In June this year at a recent Bernstein conference HP CEO Enrique Lores said “we continue to believe that in the contractual office space, there will be a consolidation going forward, and this is going to be a value creation activity. We think that there are too many competitors. And by combining companies, there will be an opportunity of driving savings, and this will create value.”

Lores also envisaged that the market is “going to be smaller than what it was before. How much smaller is something that today is difficult to predict.”

Our take on this: Lores is right is his comments that the market is going to be smaller. The OEM space has contracted in recent years, and ongoing collaboration and consolidation could see the number of OEMs shrink to around 10?    As to this specific idea – The numbers make sense and there are substantial synergies. Xerox is strong in the office commercial print. HP, despite the Samsung acquisition, are underrepresented in that sector and the acquisition would continue the HP growth. But it rests on one thing – If HP shareholders have an appetite for the deal, can they make it work? The jury is out on if they can.