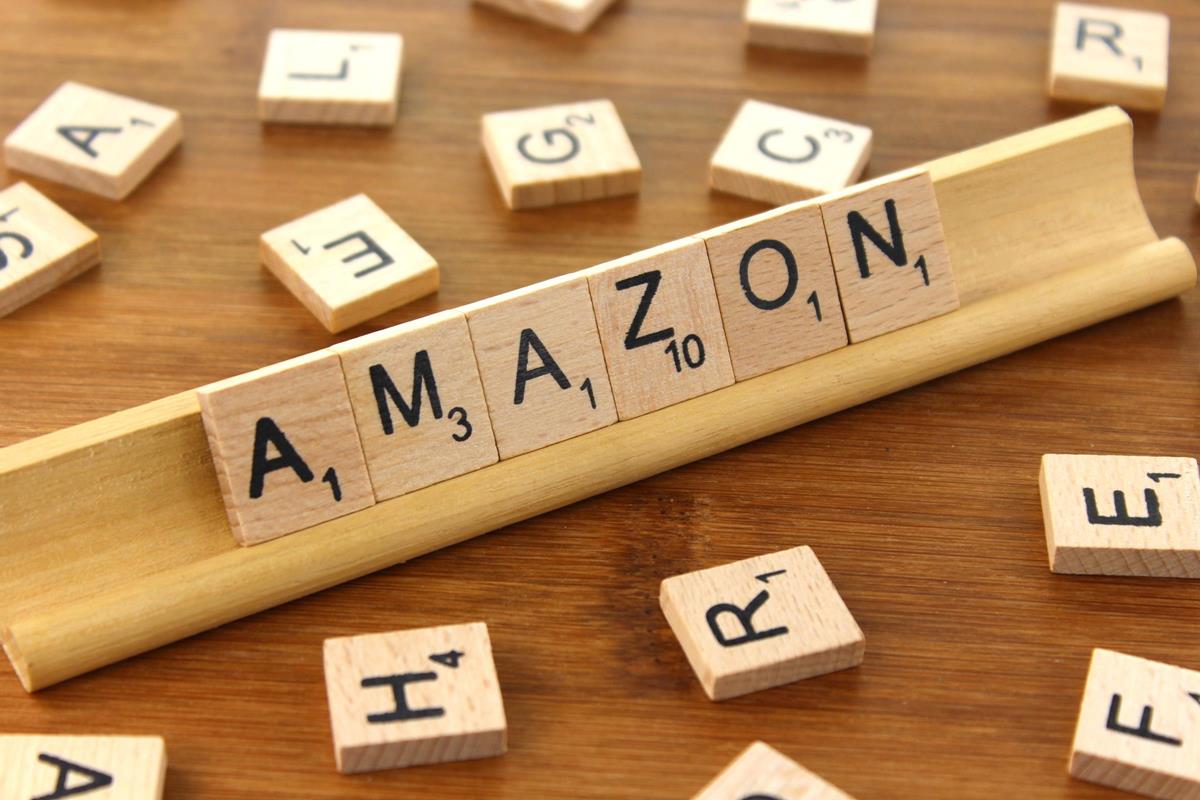 Or more correctly design mark protected pillowcases designed by Karen Keller and produced and sold by her company Milo & Gabby who owns five US design patents for the pillowcases and counterfeits were being sold by someone else on Amazon.

The case arose when the company filed against Amazon citing its practices including patent infringement, counterfeiting of trademarks and copyright infringement under the “Lanham Act”. Amazon reacted by filing a motion for a summary judgement which was granted by the district court because Amazon was not the seller of the alleged infringing products because the third party seller retains the full title to and ownership of the inventory.

Keller appealed arguing that the District Court was mistaken when it ruled that Amazon was not “liable for copyright infringement” and also claimed that Amazon was the seller of the counterfeits. Unfortunately, the Appeals Court agreed with the District Court’s decision and declared that Amazon, didn’t control the information or pictures that were published on the product detail page and it did not control the sale price of the product.

The European Court of Justice said in a similar case brought by L’Oréal that the operator of an internet marketplace does not “use” trademarks if it just offers a service that allows customers to display trademark signs when they try to sell their goods via the website.

Where does this leave remanufacturers? According to David Connett, Partner at Connett & Unland “The Internet is a vast marketplace and a fantastic opportunity for small businesses to access the widest possible market that enables you to grow your business much faster than not exposing your products on the internet. But Amazon and eBay and similar sites are internet marketplaces and if your products are copied and sold on a marketplace website your beef is with the company who is copying your products.

“The challenge is to what extent is the marketplace operator is playing an “active role” in that it knew or controlled information related to the sale of fake goods on its site, or helped in presenting or promoting such sales – it could not continue to enjoy exemption from legal proceedings.”

He continued: “The only glimmer of hope is that even if the marketplace operator played no part in promoting the goods, it could lose the indemnity if they knew the offers on their marketplace were breaching trademark protections and failed to remove or disable access to them.

“For remanufacturers, Amazon and eBay are active routes to market and avoid dealer channels and generate higher rewards, but with a corresponding greater risk.”