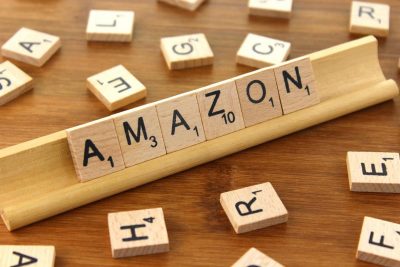 Canon has announced this week that it has submitted another Report Infringement Form to the online retailer’s Spanish division.

Continuing its well-documented campaign against patent infringers using Amazon to sell their products, Canon says it has filed another Report Infringement Form with Amazon ES.

The form is based on the alleged use of claim 1 and 25 of the Spanish portion of Canon’s European Patent EP 2 087 407 regarding the cartridge model “CF280A/CE505A” offered by Conzumo Servicios Online, S.L. under the ASINs (Amazon Standard Identification Number) B00NV9KQBU.

After receiving Canon’s form, Amazon took down the respective products which are compatible with the OEM HP cartridge model CF280A/CE505A and consist of a non-OEM coupling member, a non-OEM drum and non-OEM housing.

Filing a Report Infringement Form with Amazon is a service offered by Amazon, explains Canon, and does not comprise any official finding of validity or infringement of a patent. The decision to take down a product is made at the discretion of Amazon and is based on information provided by Canon.

Amazon informed the vendor about the takedown and the vendor may object to it, says Canon.