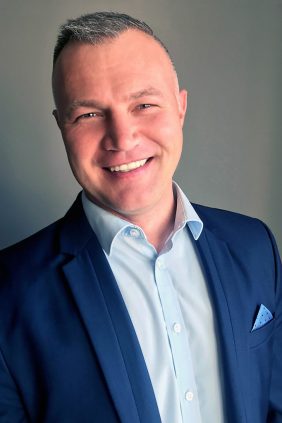 As INTELLIGENT CIO reveals, de Beer posits that the continent’s 54 independent nations “could represent spectacular growth for many”, with eight economic regions “stretching the length and breadth” of Africa. These include the Southern African Development Community (SADC) and the Economic Community of West African States (ECOWAS).

In Southern Africa, sales of 20-39ppm black and white devices has decreased since 2015 as 40-59ppm devices supersede their demand; South Africa’s “steady GDP decline” is also cited as a factor in this drop, as the country registered a low in 2016 and then “entered a technical recession in September 2018”.

Zambia is described by de Beer as a bigger market than Angola, but adds that Angola “is, perhaps, set for exceptional growth in the future” as the country implements “progressive government policy supporting legislation to diversify the economy.”

Nigeria is named as “the largest single market in the region”, showing a marked preference for black and white devices, while in East Africa “86 percent of the units sold in Kenya are BW devices, while the number is 98 percent in Ethiopia, 90 percent in Tanzania, and 87 percent in Uganda.”

De Beer concludes that opportunities “abound for the print vendors” but warns that they are “spectacularly different from one region to another” due to the “variety of cosmopolitan cultures” in Africa.