ACCC will not block OfficeMax acquisition 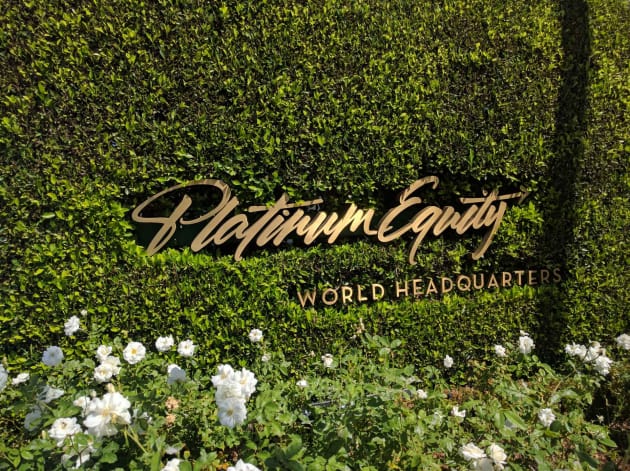 The Commission has revealed this week that it will not oppose Platinum Equity’s acquisition of OfficeMax.

The ACCC has said it will not oppose the proposed acquisition of OfficeMax Australia by Platinum Equity.

Platinum Equity is the owner of Winc (formerly Staples Australia). As the ACCC explains, both Winc and OfficeMax supply office products to commercial and government customers in Australia.

“Following extensive market inquiries and analysis of documents and data, the ACCC has decided not to oppose this transaction. The ACCC believes the transaction will lessen competition but doesn’t reach the threshold of causing a substantial lessening of competition,” ACCC Chairman Rod Sims said.

“Any deal that sees the largest supplier acquiring the second largest in a market will require very close scrutiny. However, in a finely balanced decision the ACCC found that a combined Winc-OfficeMax would continue to face competition from the remaining key suppliers, Complete Office Supplies (COS) and Lyreco.”

“Many large commercial and government customers put their contracts out to tender, and both COS and Lyreco have recently been successful in winning customers from Winc and OfficeMax. As a result, the ACCC considers that COS and Lyreco, combined with the ability of large customers to switch suppliers and to purchase products off-contract, are likely to provide a sufficient competitive constraint on the combined Winc-OfficeMax”.

“The ACCC would also expect that if prices and returns increased through an exercise of market power by a combined Winc-OfficeMax, it is likely that other existing suppliers of office products would seek to grow their market share,” Mr Sims said.

“The ACCC contacted many large commercial and government customers. While some were concerned about the transaction, there were also many that didn’t engage with the ACCC. Where we are considering a horizontal merger such as this, we rely heavily on the views of customers,” Mr Sims said.

ACCC’s review “focussed on the supply of traditional office products to large commercial and government customers.”