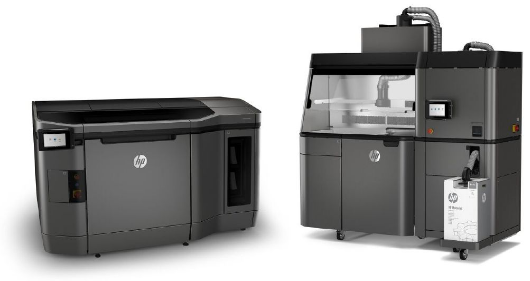 New research shows that 3D Printer Shipments are up 16 percent in Q1 2017 as mid-market starts to heat up.

The first three months of 2017 saw both worldwide shipments and revenues in the 3D Printer space increase, with activity ramping up in the mid-market, according to market research firm CONTEXT.

Shipments were up by 16 percent in Q1 2017, driven by gains in the Personal/Desktop* category, which saw unit volumes rise to over 88 thousand (+17 percent year-on-year). The news was less positive in the Industrial/Professional**sector, which saw 8 percent fewer shipments than a year ago.

Overall, global 3D printer revenues were up by 4 percent in the first quarter, thanks to stronger demand for high-priced metal-based industrial printers.

While the high and the low end of the 3D printer space are clearly defined, the market is currently seeing a lot of action in the grey middle ground.

“Since the desktop 3D printer market began to emerge as a new category a decade ago, the $5,000 barrier has been used as the general rule-of-thumb dividing point for categories,” said Chris Connery, vice-president of Global Market Research and Analysis, CONTEXT.