The countries hope that the agreement will allow unified enforcement and easier registration. 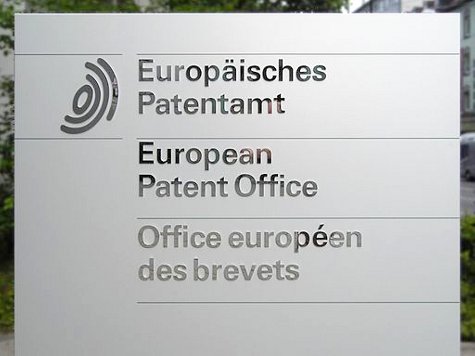 The potential for a unified European patent and patent court has been mooted and taken to near agreement in the past, but has encountered hurdles in the shape of nations not agreeing with the plans including Spain and Italy.

The agreement, signed last week, will enable “the establishment of a single court system to handle the enforcement […] and validity of patents”, according to Lexology. The site adds that the unified patent and patent court will end the “fragmented system” currently in existence, which allows organisations to apply for one patent that needs to be enforced in the national courts of each country separately.

Lexology added that the agreement will “also allow the regulations creating” the patent, which was adopted by the European Parliament in December 2012, to “come into force”, meaning that the groundwork laid by the “decades” of negotiations will allow for the patent system to become streamlined and a lot more simple for applicants throughout the continent.

A number of legal experts commented on the agreement, with Keith Hodkinson, Chairman of Marks & Clerk International, noting: “Businesses must now start to plan their patent filing tactics and existing portfolio management decisions with the possibility of using the new court system, and having it used against them, in mind.”

He added that there are a number of positive and negative aspects to the immediacy of the agreement however: “Whilst the Unified Patent Court will oversee cases involving Unitary Patents, it will also deal with existing and future non-unitary European patents granted in one or more of the participating states.

“However the transitional provisions, as currently drafted, provide options to evade the system if you do not want central attack and infringement proceedings for tactical reasons for a potentially very long time. Parties can still opt out of – and back into – the new court system if they hold a traditional European patent, whilst their opponents may be able to take steps to prevent opting out or in or to commence proceedings to procure a potentially more favourable forum.”

He concluded that “really, the UPC is not going to solve the major problem of the current European patent system, which is the cost and delay of prosecution before the EPO itself”.

Graham Burnett-Hall, Partner at Marks & Clerk Solicitors, added: “Having one court system for patents across much of Europe will in the long term make enforcement of intellectual property rights much simpler for all businesses, large and small.

“The complexity of such a huge change in the European patent court system means it will take time to establish how effective it proves to be. In particular, the Court needs to be staffed by judges that are properly equipped to handle the peculiarities and technicalities of patent law. Other details such as the involvement of the Court of Justice of the European Union will also have a huge impact on how the Court runs and how well it works for European business.”